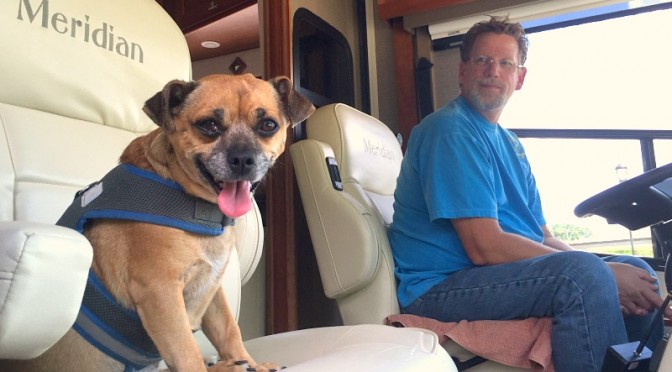 We are finally back on the road, heading to our summer destination, Williams, AZ.  I wanted to talk a bit about some of the things that have been going on behind the scenes.  Traveling with animals is a joy, but keeping them healthy while doing so can sometimes be a challenge.

I firmly believe that if we hadn’t been traveling that I would not have noticed Ralph’s symptoms so quickly. 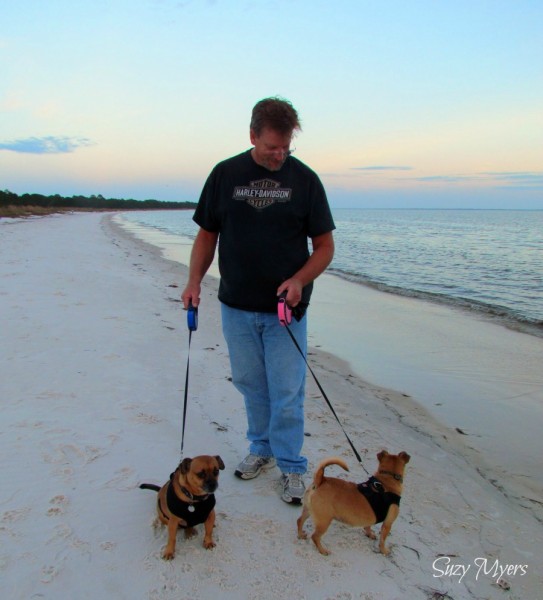 You see, one of the things about the RV lifestyle is that we are all well aware of each other’s daily routines.  Walking the dogs three times a day, along with extra potty breaks here and there had become routine after a year on the road.

We knew what was normal. 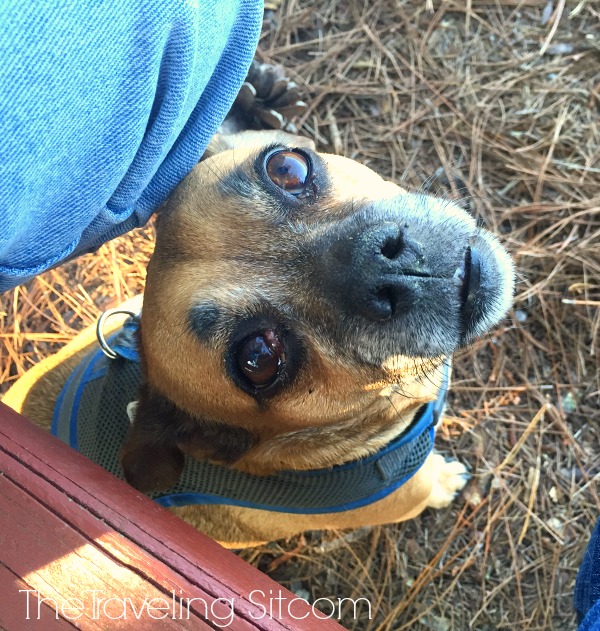 And then suddenly, Ralph couldn’t hold it any more.  He was dribbling everywhere.  He had to go every 2 hours, day or night.  We were alarmed at the change.

At the time, we were in St. Petersburg, FL, so we inquired about a good vet in the area and then took him for an exam. 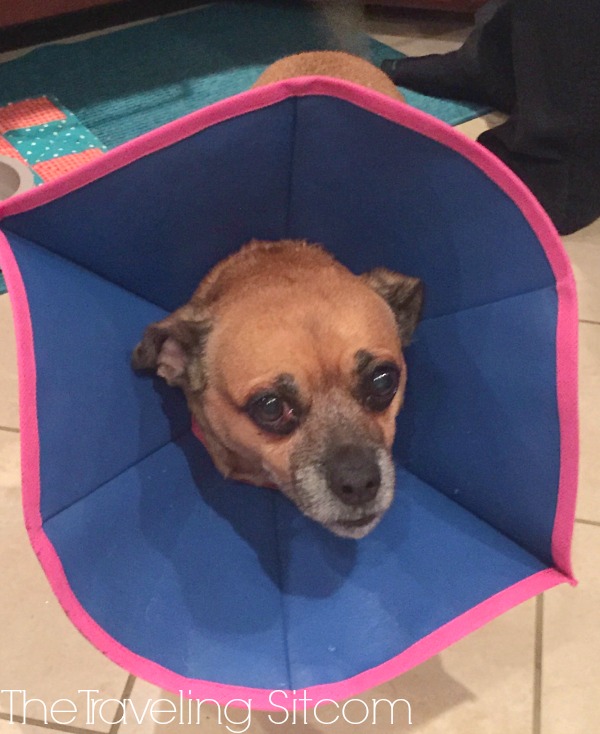 He was diagnosed with bladder stones and Diabetes.  They preformed emergency surgery to remove the stones blocking his urethra and those in his bladder.

After recovery, they put him on insulin.  Two shots a day.  And I’m the chosen one to give them to him.  Me.  The person who has never given a shot before.

But I drew short straw because neither has Dave and he doesn’t do poop, yak, or apparently shots either. 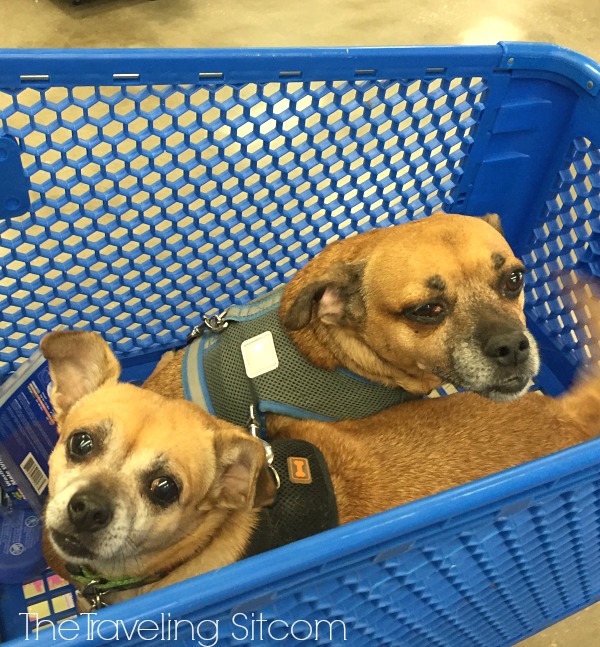 The vet says it’s easy!  (As he pokes Ralph with a needle numerous times while Ralph just sits there looking like he’s thinking about his next milk bone).

So that evening, with our new supply of syringes and insulin, I made my first attempt at giving Ralph his shot.  Dave held him, I grabbed a fold of skin and injected him.

OMG.  I don’t think we can do this!  I turned into a blubbering idiot, while Ralph hid under the table.  I didn’t want my dog to be afraid of me.  But twice a day for the rest of his life, I was going to have to do this.

I called my oldest daughter, who just happens to draw blood for a living.  She talked me through how to hold the needle and give the shot quickly.

It would take some practice.  Lots of practice. 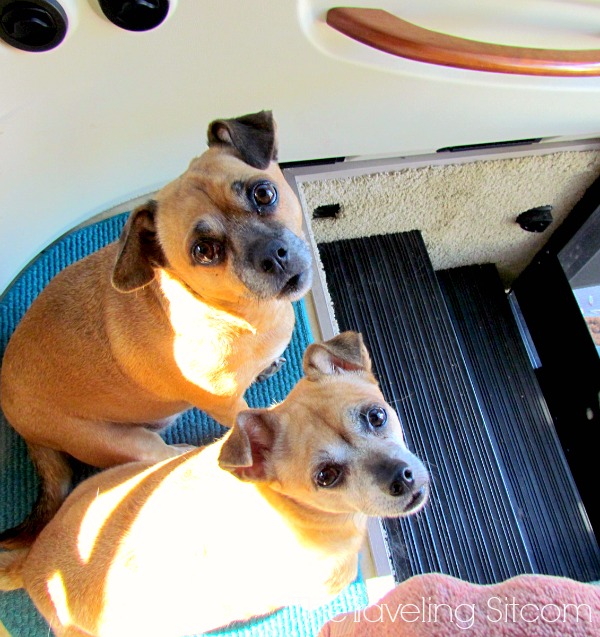 I’m a night owl, and can go back to sleep in a heartbeat, so I ended up with night shift duties.  Ralph still was dribbling, was drinking tons of water, and losing weight.

Consistently for 6 weeks, Ralph had to go out every two hours.  He was now down nearly 5 pounds.  His ribs were showing.  Despite increasing the insulin dosage about every week under the vet’s direction, Ralph’s health was deteriorating.