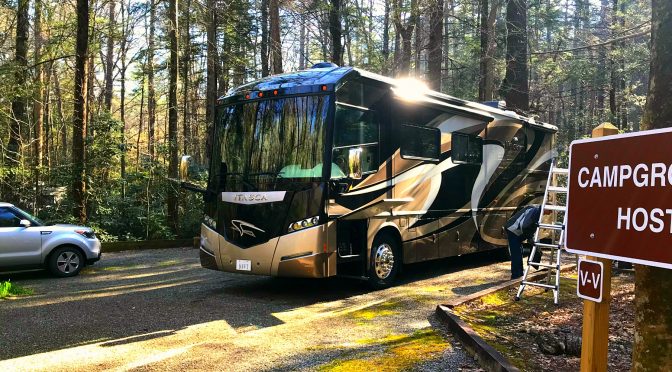 This past winter, we became hosts at Vogel State Park in North Georgia.  The RV is not a fan of cold weather, so it is necessary for us to find a job in a warmer climate each winter.  Unfortunately, it is the same story for all full timers, which make winter jobs difficult to find.

Paying winter jobs, that is.  It seems that most parks in Florida, Texas, Arizona and other warmer weather locations have decided that the influx of Full Timers every winter means free labor.  And they are not wrong about that.  There are many full timers that are happy to have a warm RV spot for so many hours of work each week.

We are not in the position to not have any money coming in yet.  My websites pay the bills, but without some sort of extra income, we start to dig into the savings.

I like to line our jobs up about 6 months in advance and during our summer job in Montana, I was doing a ton of research looking for that illusive paying winter job.  Sending out resume after resume and filling out multiple applications, only to be ignored. 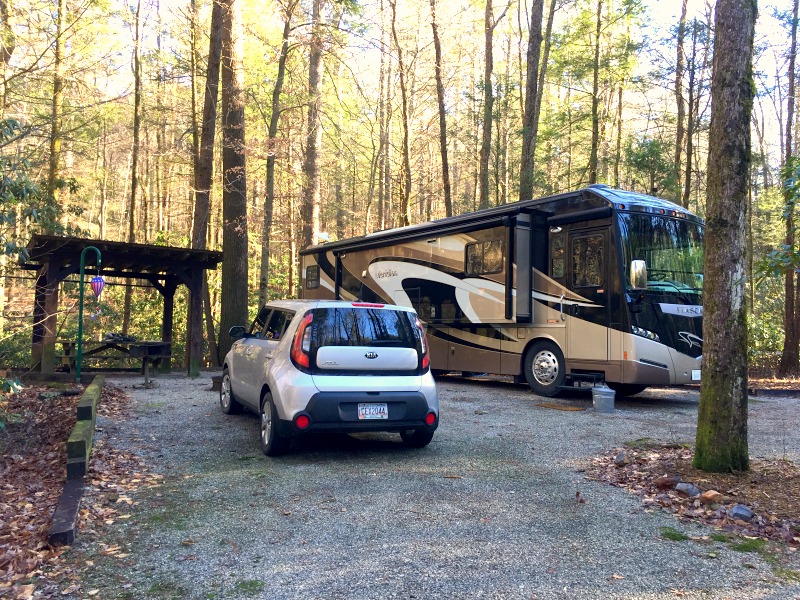 I decided to go to plan B and applied to Georgia State Parks.  We would be close to family, they did require a ton of hours in exchange for the site, and one of us would just have to find a temporary job off site for the winter.

Almost immediately, I received an email from Vogel State Park in North Georgia.  They needed a host.  For 24 hours a week, we would have a beautiful site in Vogel State Park.

And they weren’t kidding.  I have to say that this is the most spacious site we’ve ever had. 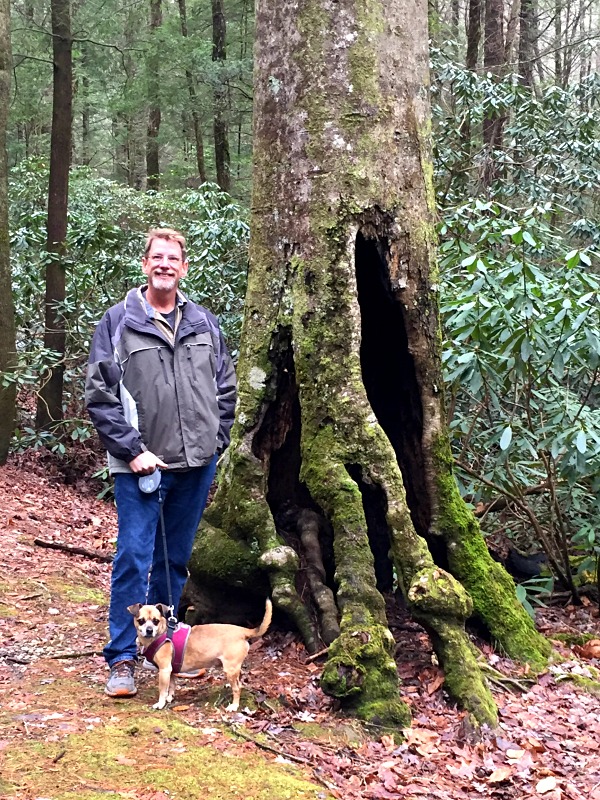 We arrived in the park on January 1 after spending the holidays with family.  Our contract was until March 31.  The park is beautiful and we loved that we pretty much had the entire park to ourselves!  Winter is a slow time of year for Georgia campers.

Our first hurdle was the fact that we were surrounded by mountains on all sides and under heavy tree cover.  Because of that, we had no cell phone signal, no internet, no satellite radio, and no television.  As you know, I make a living with my websites.  We had to come up with a plan.

We purchased a cell signal booster with antenna and Dave mounted on the rear of the coach.  The signal booster was able to take the very weak signal that we could pick up and make it strong enough to get intermittent internet and basic phone.  (We would have to get by without Facetime).  Satellite radio was possible on the sunny days for some reason.  As for television, we purchased several box sets of DVDs and entertained ourselves with them. 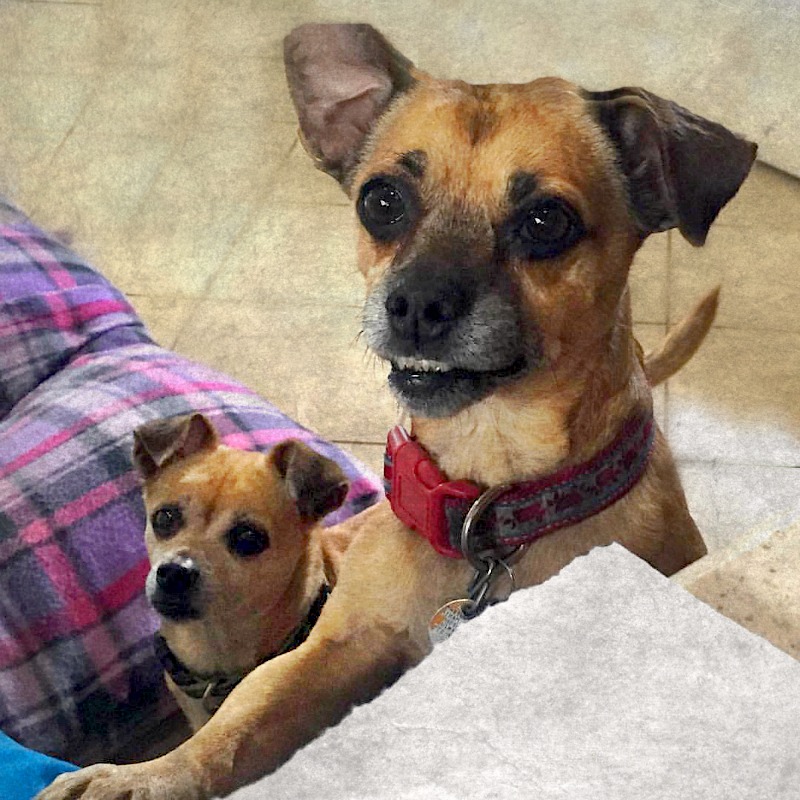 It occurred to us that it might not be necessary for me to take on a side job.  But the dogs had other things in mind.  The first week we were in Vogel, Ralph injured both of his eyes in the woods.  During the 3 months we were there, we ended up spending about $1800 on vet bills just for Ralph’s eyes.

And then there was Faith.  Faith had been ailing for the past six months.  She wouldn’t eat, and when she did, she got ill.  During the holidays, she was diagnosed with cancer.  In February, she passed away.

While Vogel has some great memories for us, there are some sad ones also. 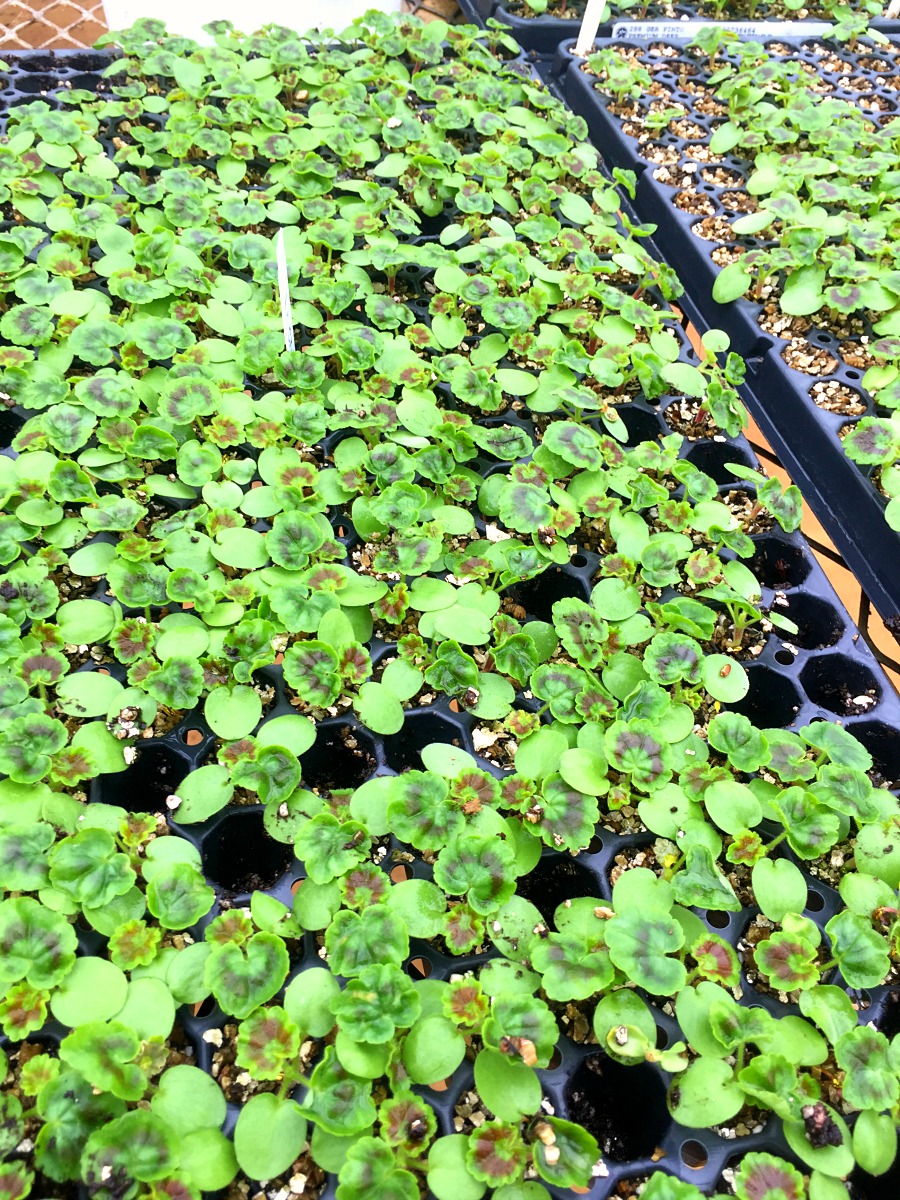 I decided to go ahead and take on that side job and found a part time job at a local greenhouse.   That job turned out to be a six day a week job which is not my definition of part time.  So in the end, I found a temporary job at Dollar General to help pay the vet bills. 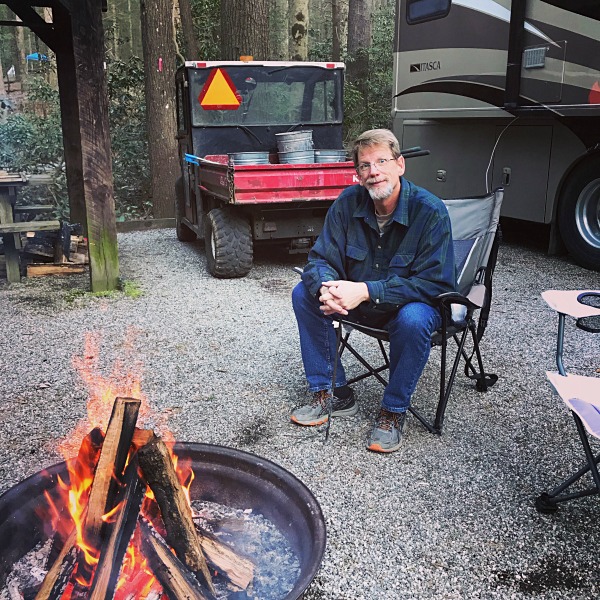 And Dave handled the host duties at Vogel which included keeping the campsites neat, stocking firewood, and cleaning one set of bathrooms.  The schedule for him was four days on and four days off, making it easier for us take time to enjoy the area.

Between the two of us, we made winter a success. 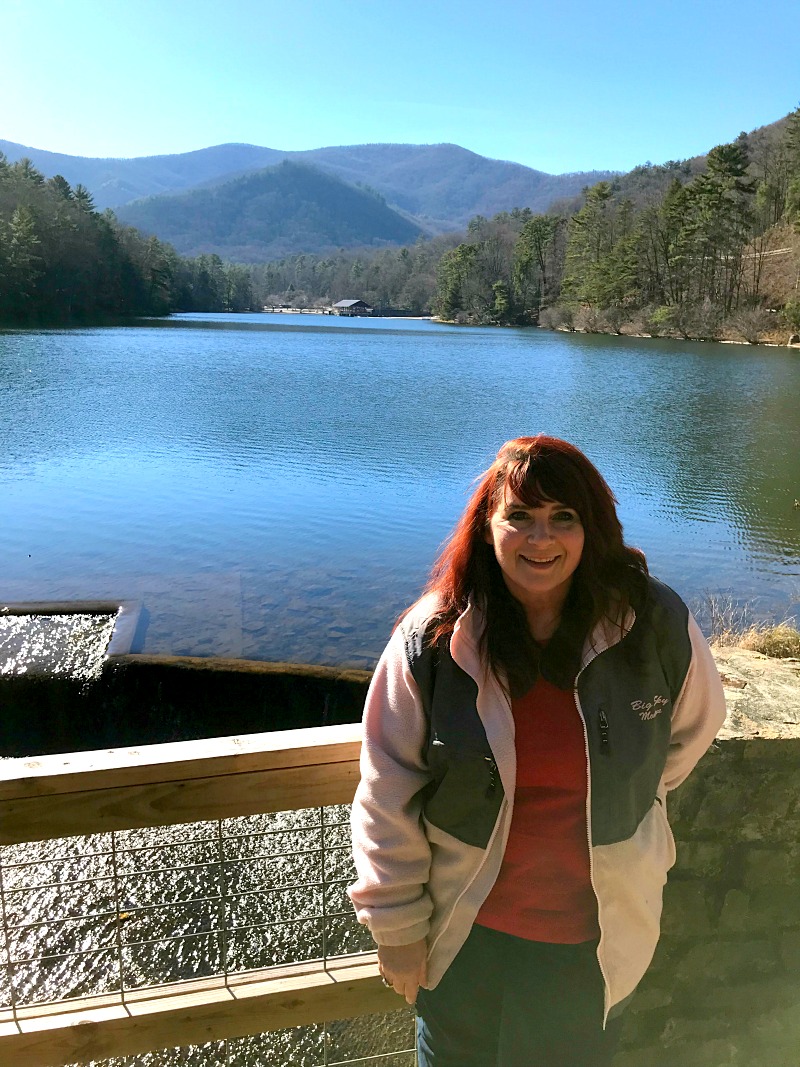 Vogel State Park, established in 1931, is the second oldest state park in Georgia. Located at 2500 feet above sea level, Vogel sits at the base of Blood Mountain, the highest summit on the Appalachian Trail in Georgia, and is surrounded by the Chattahoochee National Forest. 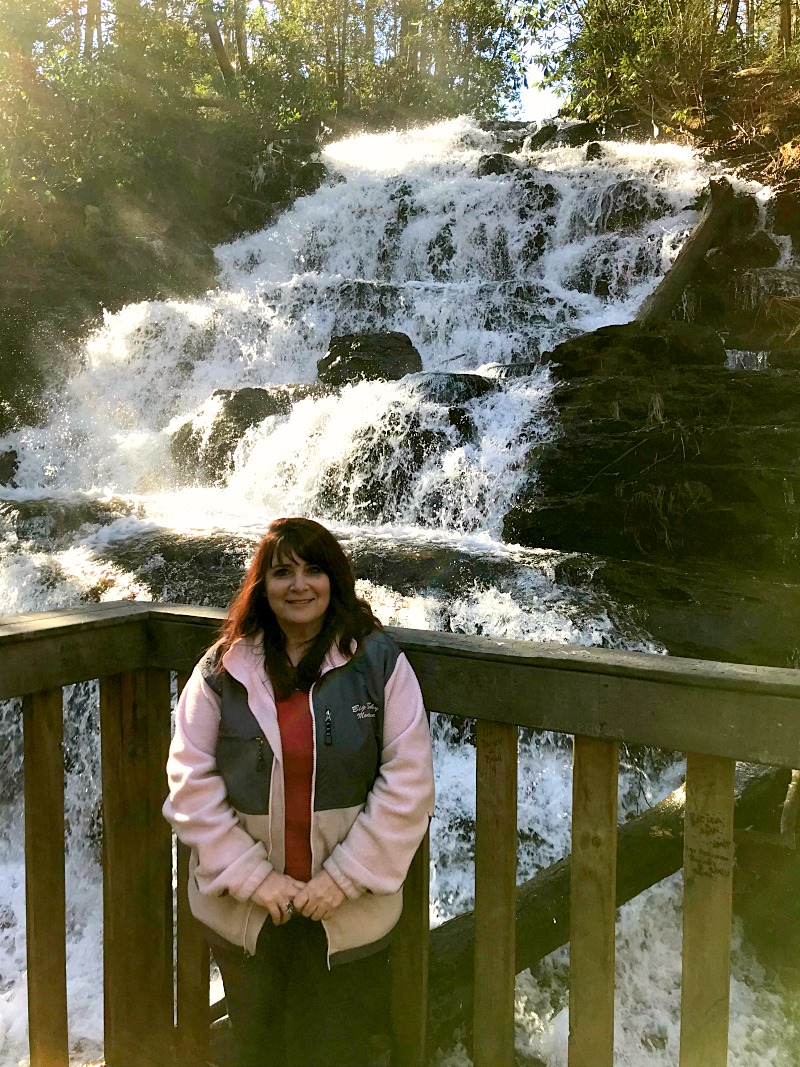 At the base of the lake is a fabulous waterfall!

One of the many reasons that we chose Vogel State Park for the winter was the fact that it is very near family.  The little town of Blairsville, located 10 miles down the road, is the home of my father-in-law.  Choosing Vogel State Park made it that much easier to spend some quality time with him. 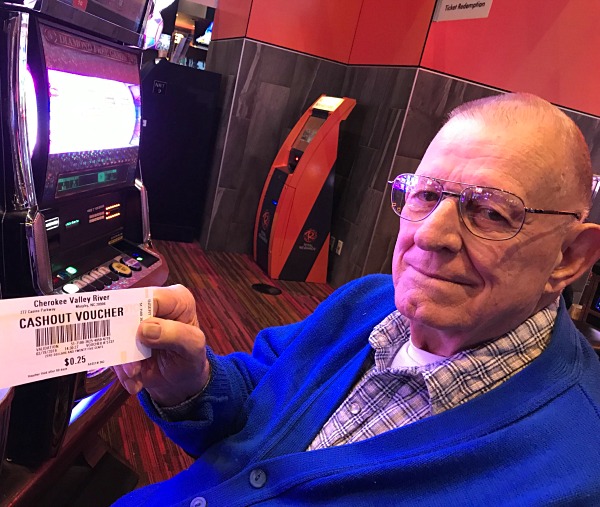 Exploring the area was even more fun with my father-in-law tagging along.  In fact, we even took him to his first casino!  As you can see, he is about as lucky at the slot machines as I am. 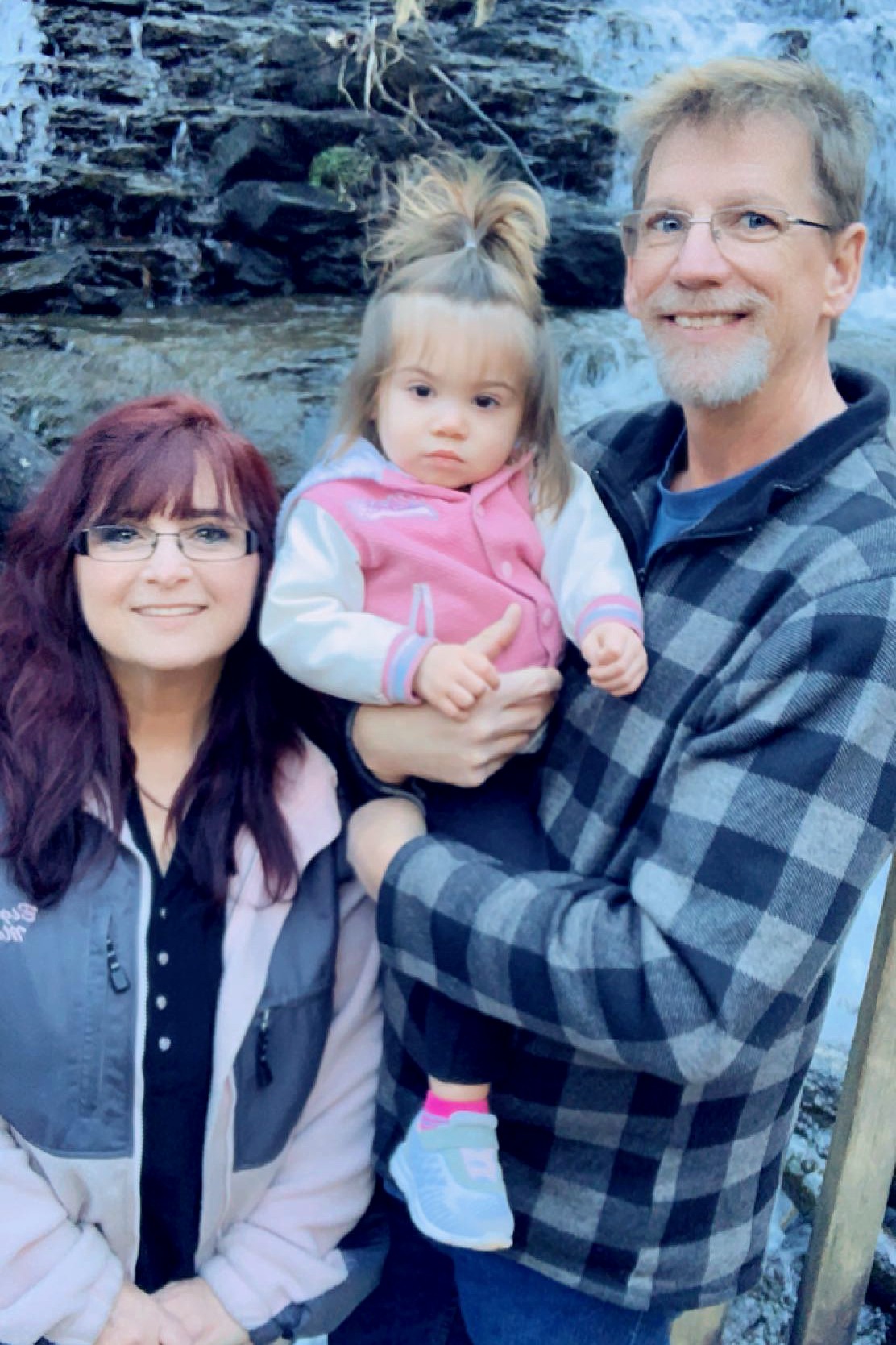 Since we were only a couple hours away from Atlanta, we even got to visit some more with our granddaughter, Esmeralda. 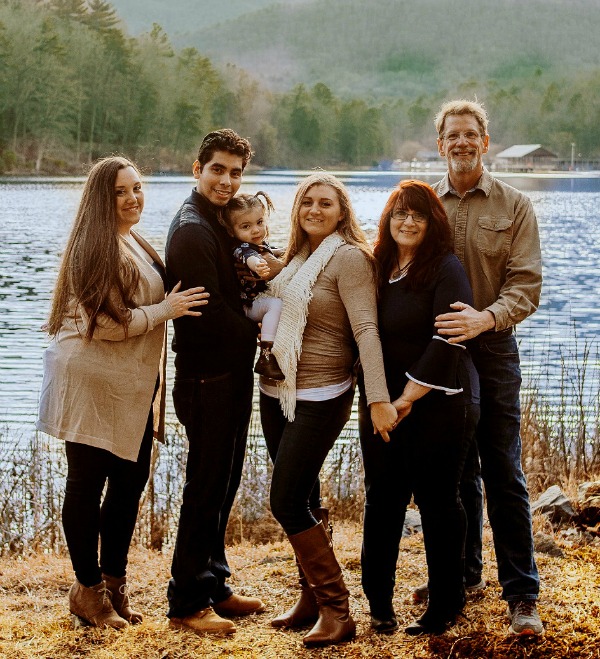 And both our daughters, son-in-law and granddaughter spent a weekend in one of the cabins. 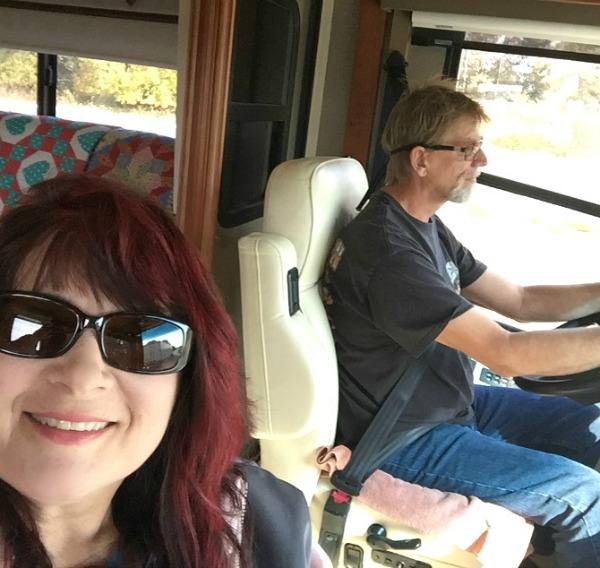 As I said earlier, Vogel was our plan “B”.  Oftentimes things work out better than you think they will if you allow everything to fall in place the way it was meant to be.  We learned this winter that there are so many definitions of work camping and that maybe we should keep an open mind to the possibilities.

Plan B turned out to be the best solution to our winter job search, and we have already signed up to be hosts in Vogel again next winter.  This will be the very first time since we hit the road that we return to the same place to work.  Hosting in a State Park is a great work camping option!