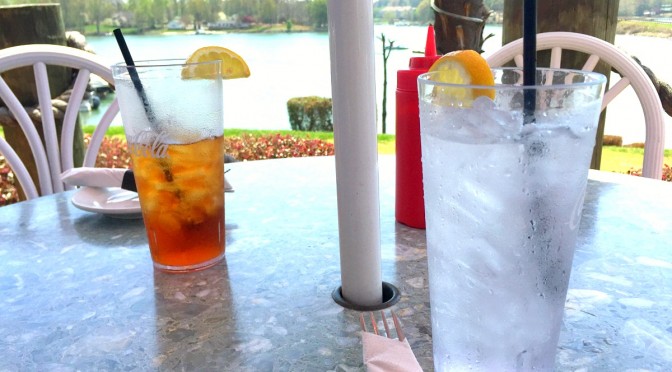 Our first stop out of Atlanta was Statesville, NC.  Dave had previously mapped out our route to Maine and randomly chose four KOA’s to stop at on the way up.  Strategically, he wanted them to be no more than 300 miles apart, as driving a huge RV in traffic can be extremely tiring.   And I am currently not approved by either one of us to take on that task… 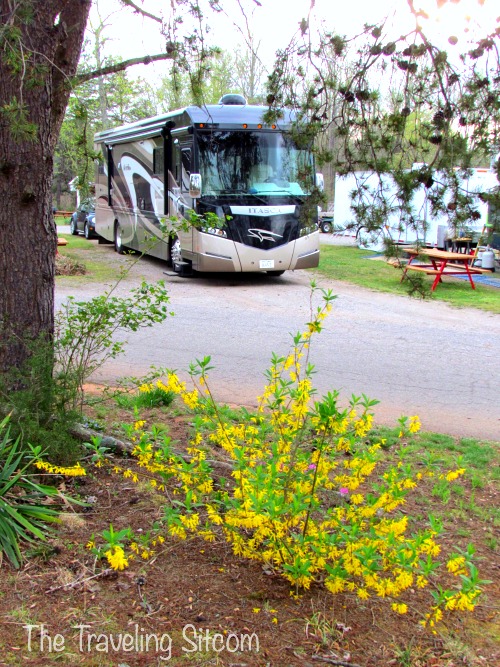 Our plan is to stay a few days if we love it, or leave the next day if we don’t.  Arriving in early April to Statesville KOA was a treat with beautiful spring flowers to greet us.  We were quite happy with this location! 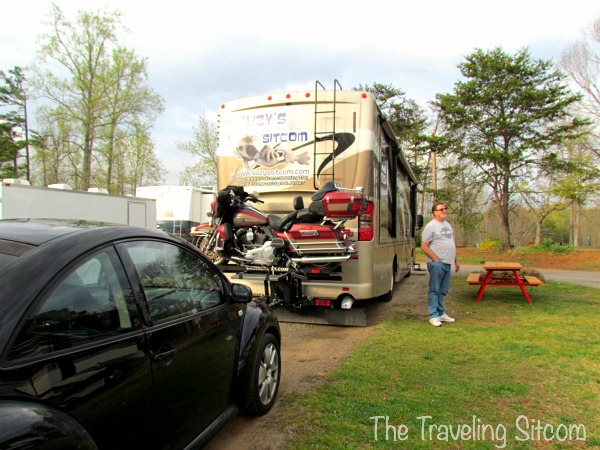 Statesville is located in Iredell County, in north western NC, east of Asheville.  It was named an All-American City in 2009. The city itself was founded by Scots-Irish Presbyterians and German Lutherans, who originally settled in Pennsylvania, and then moved down to Statesville to plant crops in the fertile soil where game and water were plentiful.

One of the big draws of the area is Lake Norman.  It is a man made lake created between 1959 and 1964.  The dam was constructed by Duke Power and is reputed to be the largest manmade body of fresh water in NC.

Seems we always end up at dams, doesn’t it?  We love the big beautiful lakes.  Oh and there is the fact that you can say dam in just about every sentence. 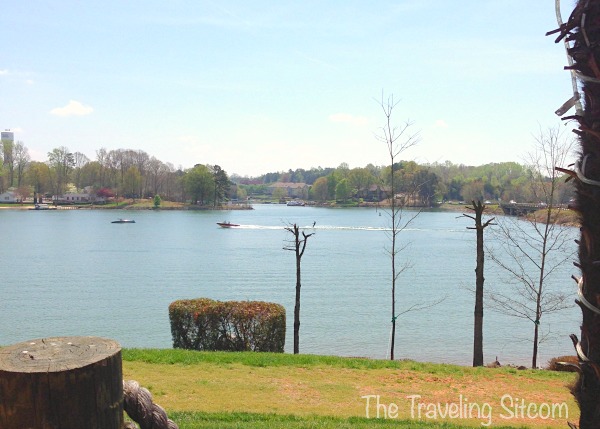 If you love to fish, then Lake Norman is for you.  There are yellow perch, crappie, bluegill, and striped, largemouth and white bass.  Lake Norman State Park features 33 campsites with tent pads, picnic tables and grills. The park is open year round for campers. 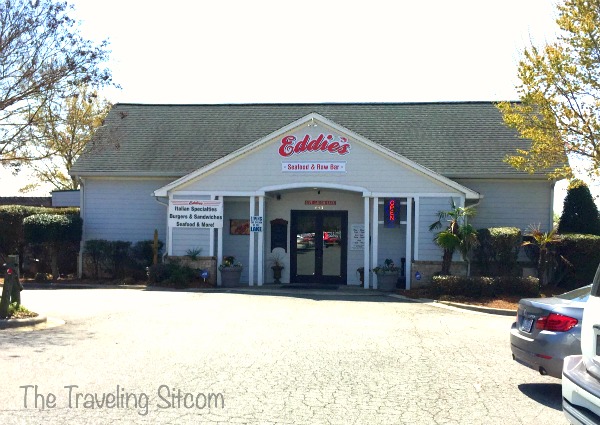 While perusing the lake and saying dam a lot, we ran across Eddie’s Seafood and Raw Bar.  Since it seems to be named after my brother, naturally I was interested in stopping.  But I have to admit that the main draw was the fact that it sits right on Lake Norman. 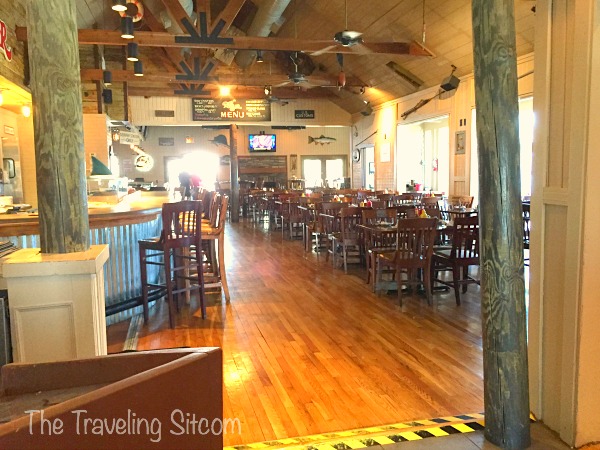 There was plenty of seating inside and the atmosphere was awesome.  However, we chose like everyone else that day to eat out on the back porch. 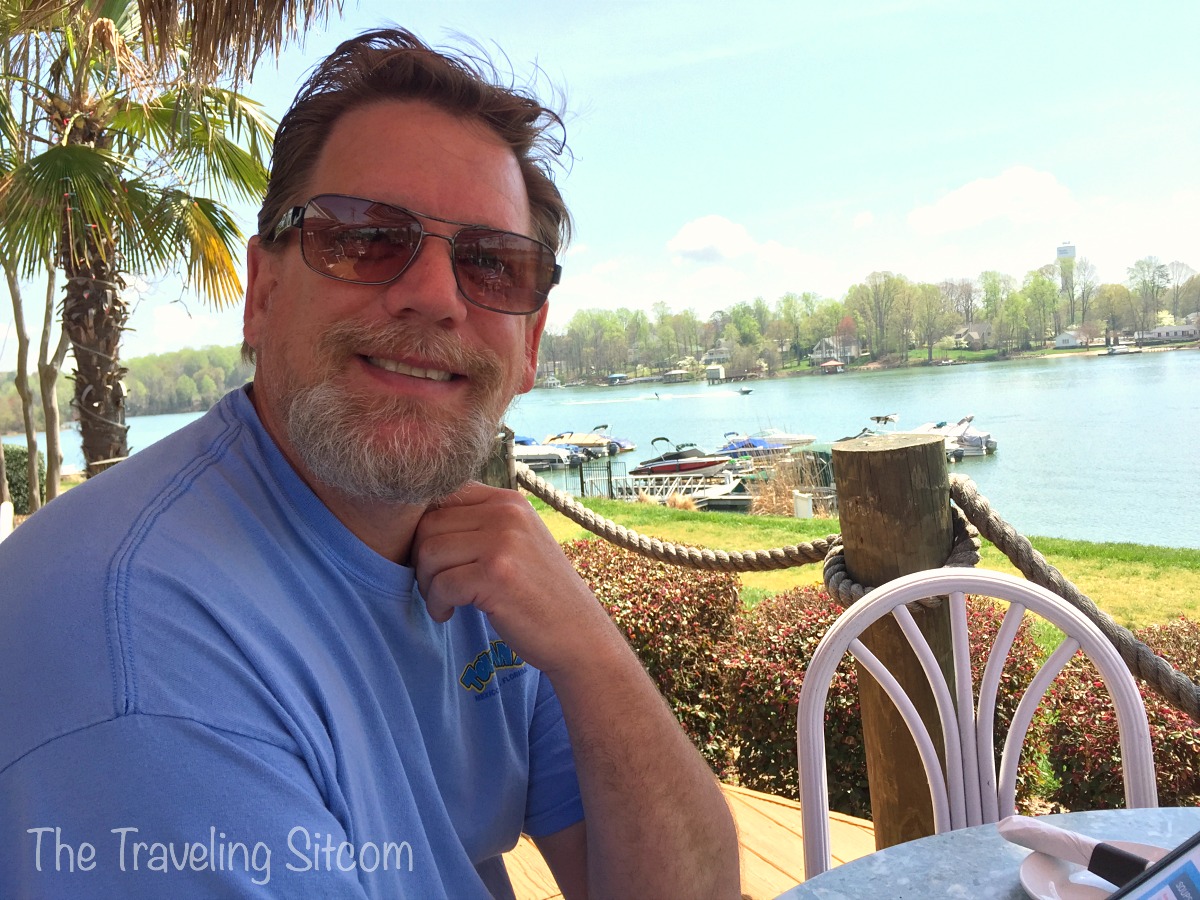 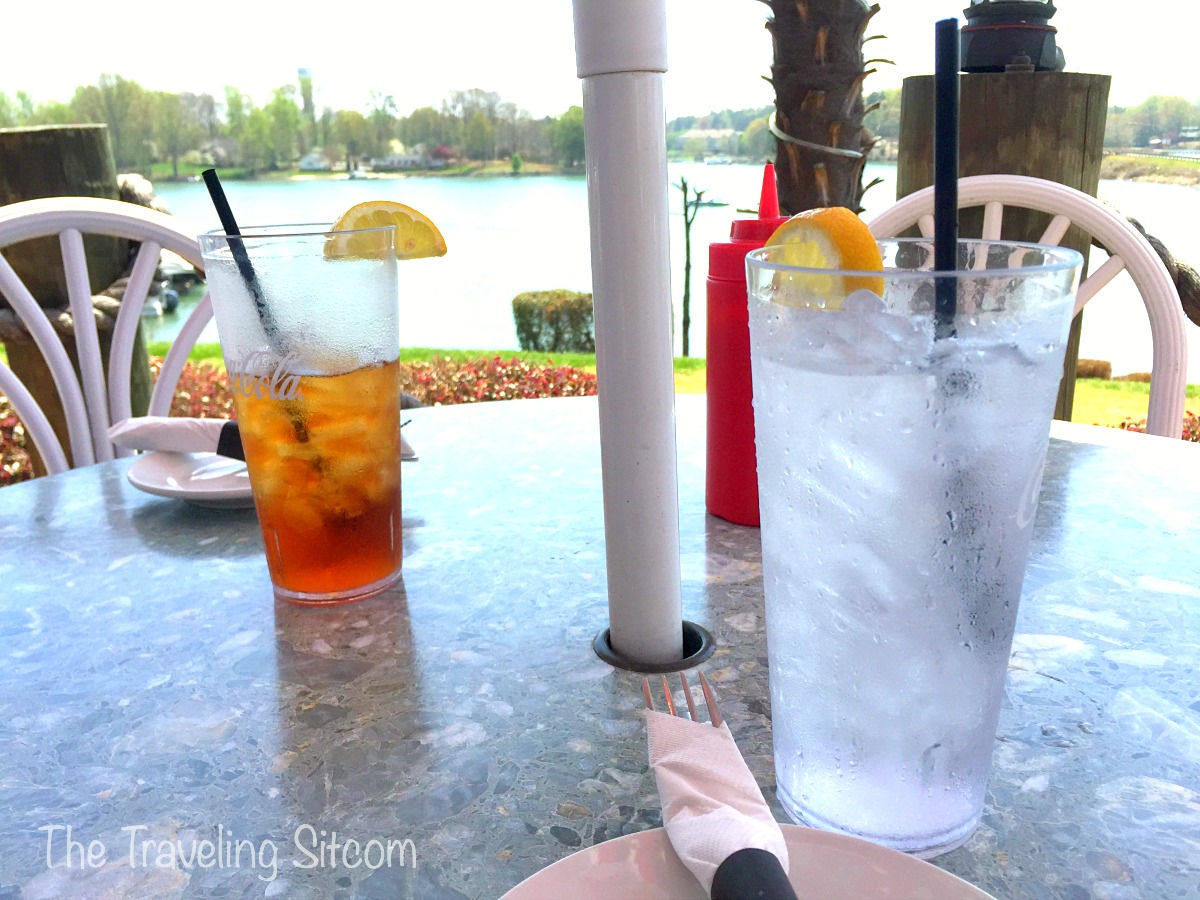 We sat back and enjoyed the view.  There were folks already out on the lake water skiing, and a few children playing on the shore.  A very pretty spot. 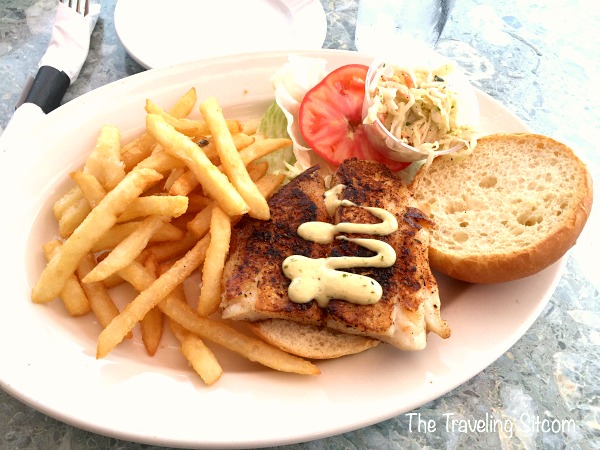 And if you are wondering about the food, we can say that it was delicious.  We both ordered the Blackened Fish Sandwich.  Dave suggests that you add the slaw to the sandwich before eating it.

If you are in the Statesville area and looking for a nice place with great atmosphere for lunch or dinner, be sure to check out Eddie’s Seafood and Raw Bar. 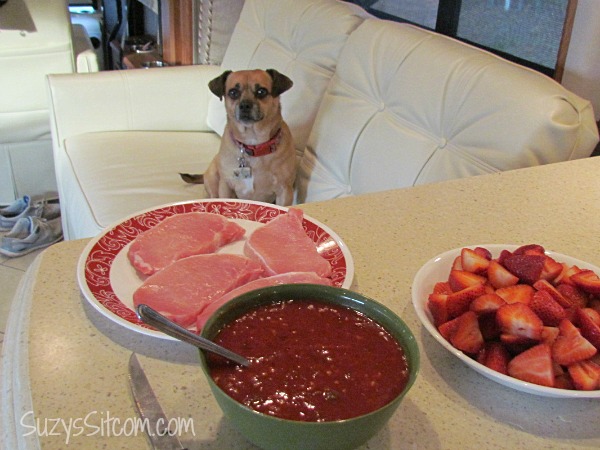 That evening, I needed to do a post for Suzy’s Sitcom on Easy Tangy Barbequed Pork Chops.  Believe me, this is a simple recipe.  It is easy to make and delicious.

See, even Ralph thinks it looks good.  Something tells me that I shouldn’t turn my back on him… 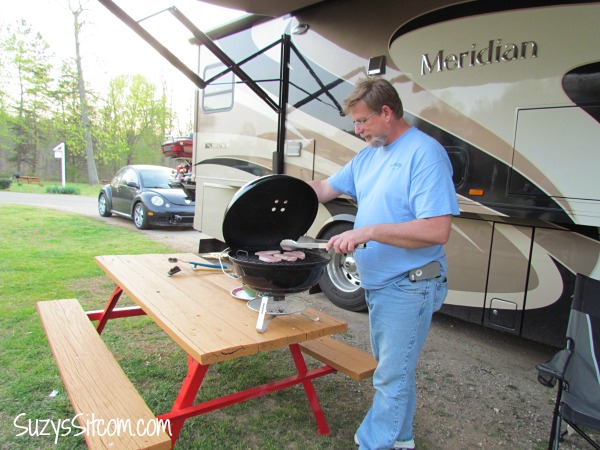 I put my handy-dandy grill cook to work, and sat back to enjoy the atmosphere.

We are really enjoying this journey so far. Our next stop is Staunton, VA.   We will be staying in another KOA there.  With a beautiful weather forecast of sunny and in the 70’s, we should have a great time.