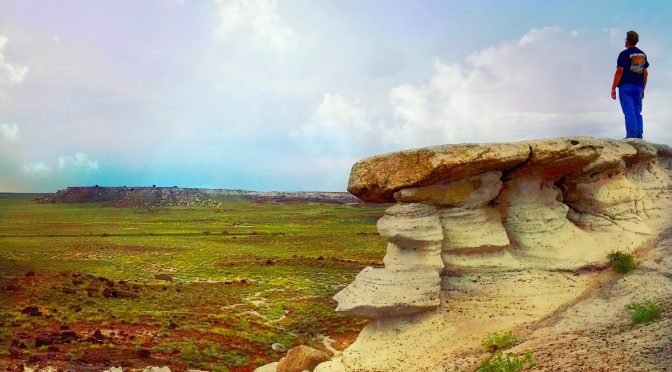 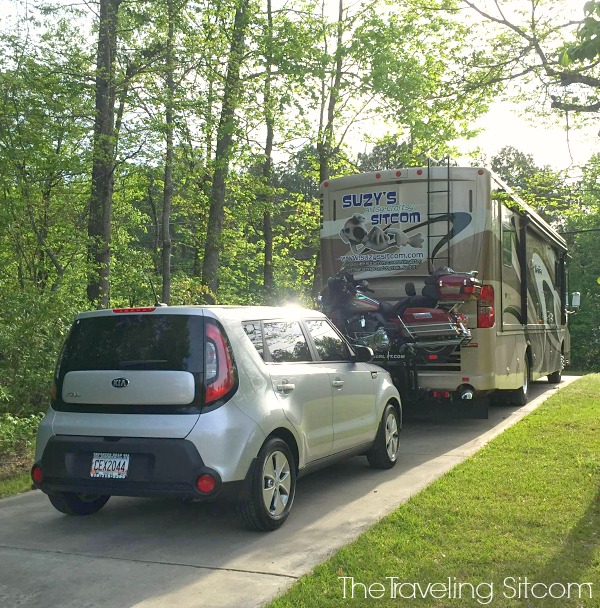 New Car- 2016 KIA Soul- $15,000- Purchased because our trusty VW had finally bit the dust.  Loved that car, but it sat so low to the ground that we had to be especially careful while towing it and exploring with it.  And forget about any legroom for passengers in the backseat… 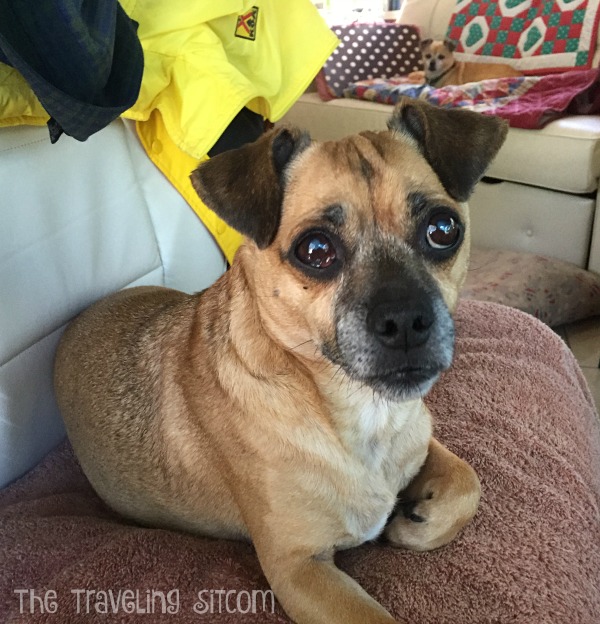 Ralph’s Medical- $10,000- Yes, I’m not kidding.  That little dog was one of our major expenses this year.  He had bladder surgery in February and was diagnosed with diabetes at that time.  We spent 6 weeks in Atlanta trying to get him stabilized at the vet there.  Once arriving in Arizona, his diabetes caused him to go blind suddenly.  We opted for surgery to remove his cataracts and replace his lenses.  At this moment, he sees better than I can and his diabetes is stable and maintained on a special diet.  A rough year for Ralph.

Mechanical and Coach Issues in 2016

Automatic Transfer Switch/Surge Protector– this is the second time in two years that this switch burnt up.  Yep, I said burnt up.  Luckily, we were in the coach at the time and smelled electrical burning.  It may have had something to do with the fact that we had been hooked up to 30 amp at the time (and the coach prefers 50 amp).  In either case, after the second event, we had the unit replaced with a different brand.  (This fortunately fell under our warranty). 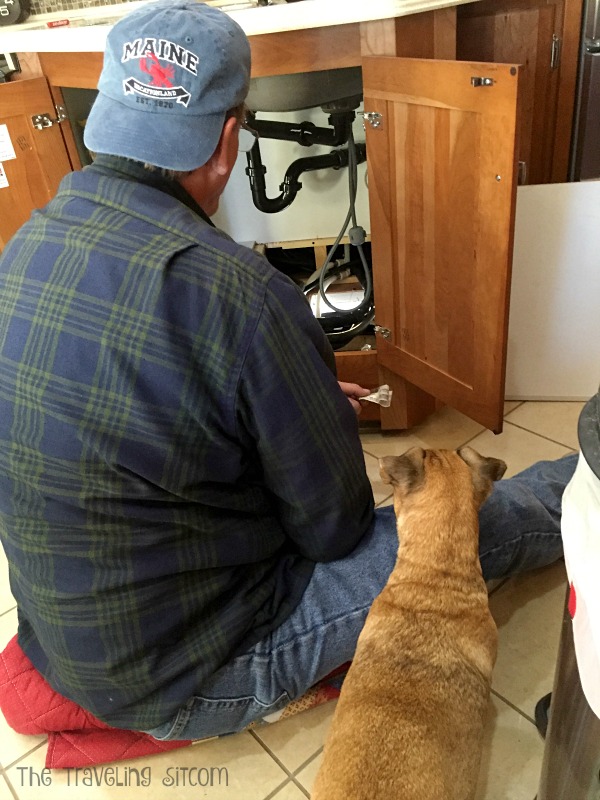 Water leak under kitchen sink- You always have to keep your eyes open for water leaks.  This time it was a simple fix.  Dave (supervised by Ralph) was able to make the repair using supplies from the local hardware store.

Ice machine in refrigerator- The refrigerator is not very old but apparently, the ice machine was not able to keep up with us.  It suddenly stopped working during the middle of summer.  It would technically be a warranty repair, but we were not able to get a repairman to come out on this one.

Broken windshield–  Yep.  Buy a new car and next thing we know, the windshield is broken.  One small chip from a flying rock while driving to Phoenix one day ended up turning into a major crack a few weeks later.  Luckily our car insurance covered this one.