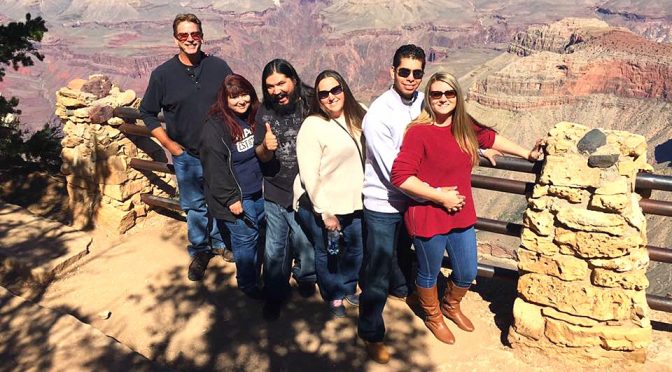 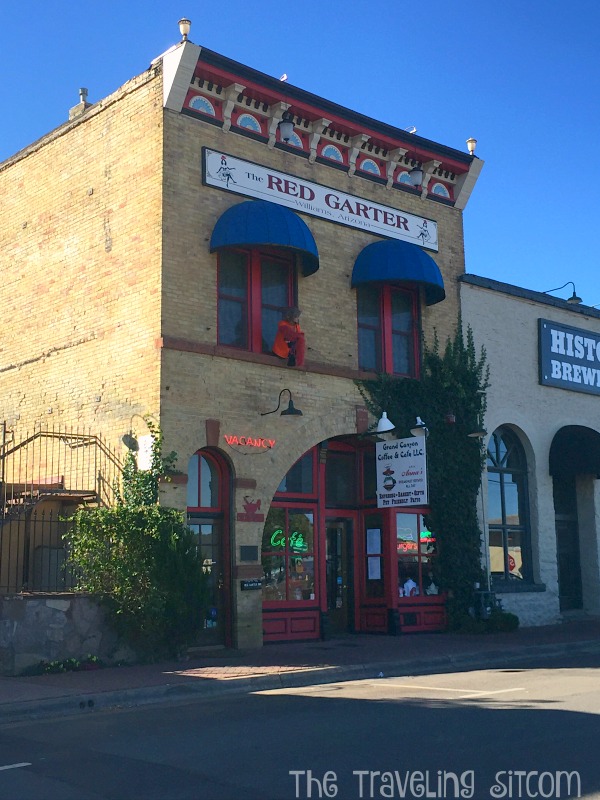 One of our favorite restaurants in the area is called Anna’s.  It is located in the Red Garter Bed & Bakery.  This building was originally built in 1897 and housed a saloon on the first floor and a brothel upstairs.  A steep flight of stairs known as the “Cowboy’s Endurance Test” led to the girls upstairs rooms.

The bordello thrived as miners, loggers, cowboys, and railroad workers stopped in for a drink and often to partake of the painted ladies upstairs. Behind the saloon, two rear rooms of the building once housed Chinese railroad workers, who both lived and operated a chophouse and opium den. 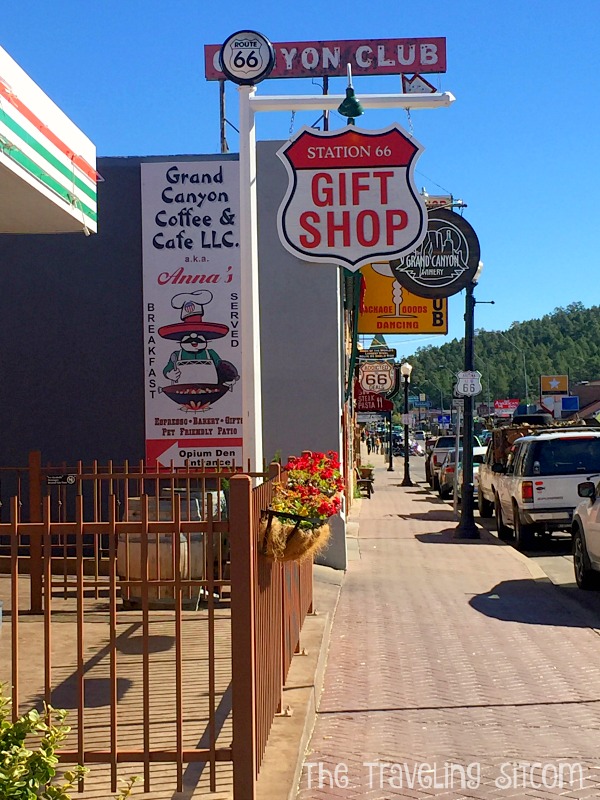 Though Arizona outlawed prostitution in 1907, the law was only loosely enforced. Both businesses continued to operate successfully until the mid 1940s, when a murder was committed on the stairs of the Red Garter, leading to the eventual closure of the saloon and brothel.

Over several decades, the building changed hands a few times and finally in 1994, it became a bed and breakfast. 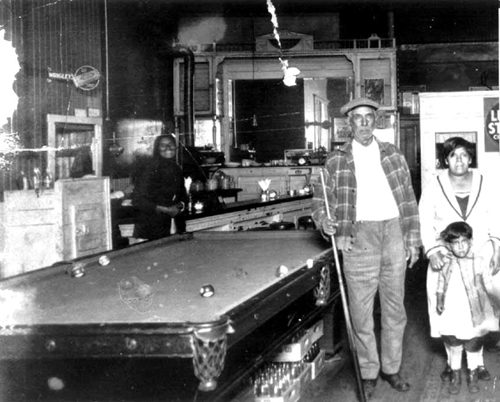 After opening, guests and staff began to report signs of ghostly activity, including the sound of footsteps when no one is around, doors mysteriously slamming, and strange “clunking” noises heard throughout the building.

Guests have reported seeing an apparition of a Hispanic girl with long dark hair and dressed in a white nightgown. One guest who claimed to have made contact with the spirit, said her name was Eve or Eva.

In the 1934 photograph above, it is believed that Eva is the smiling woman behind the counter to the left.  She is not reflected in the mirror behind her, starting speculation that the photographer actually caught the ghost on film. 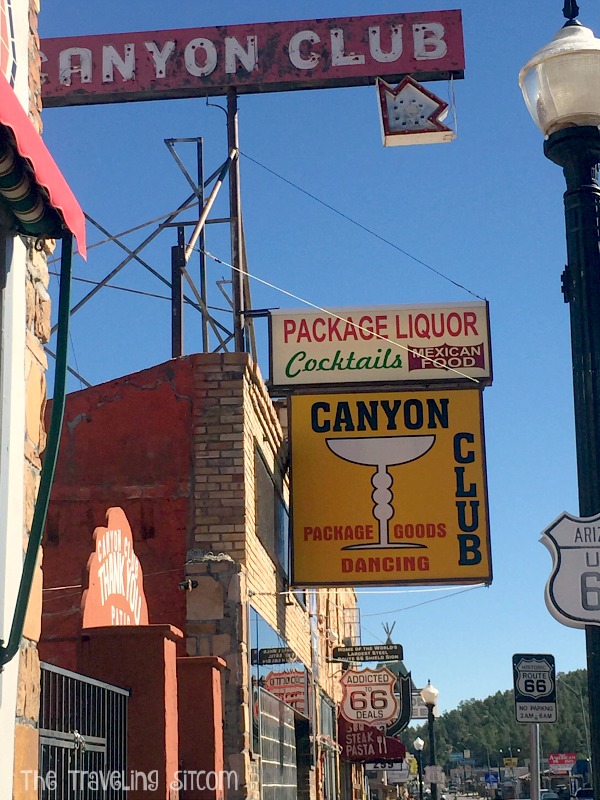 If you love the era of the 1960’s, there is plenty to see in Williams.  Many of the old signs from when route 66 was in its heyday are still existing on the main roadways of the town.

11 thoughts on “Historic Williams, Arizona and a visit with family!”